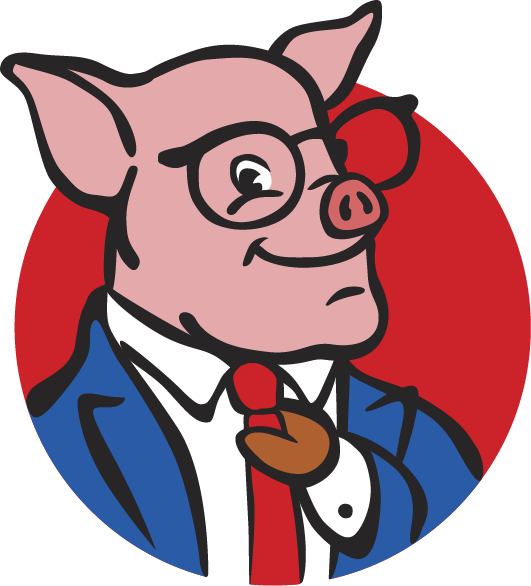 All primals except the belly primal decreased this week as bacon demand continues to support belly prices. The belly primal was up 4% week-over-week, while values were lower for loins (-1%), butts (-5%), ribs (-6%), hams (-6%), and picnics (-9%).All primal values are lower than last year, but the ham primal value contribution is down the most on a per head basis with per head value from the ham primal down $12.44 from the same week last year (see chart below). 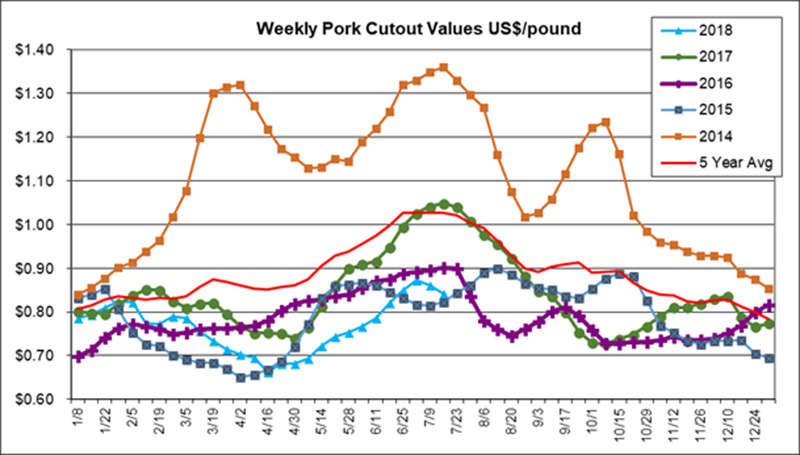 You will see on the ham charts below that bone-in and boneless ham prices normally increase to their summer peak in July, but for the last few weeks, prices have been moving counter-seasonally lower.