According to the analytic department of Ukraine Association of Pork Producers in January-June 2018 fresh, chilled, and frozen pork imports into Ukraine increased nine times to 8.4 thousand Mt against 924 Mt last year. Overall value of pork imports was $15.4 million. Geography of raw pork imports widened: Brazil had jointed exporters to Ukraine. 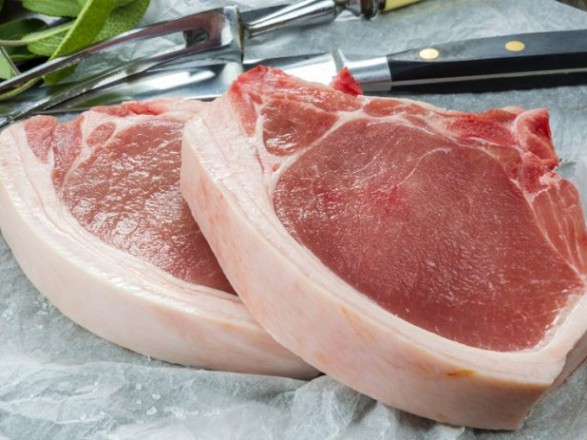 Growth of pork imports in Ukraine was about 60% in 2017. This is largely due to hog livestock reduction against the background of African Swine Fever (ASF) disease.

Failure of supervising bodies to respond in an efficient way to the disease spread, had led to cost increase on pork fat and pork in domestic markets. Professional personnel scarcity and endless reform process at the Gosprodpotrebcluzhba (State Service on Food Consumption) impede to kill a disease.