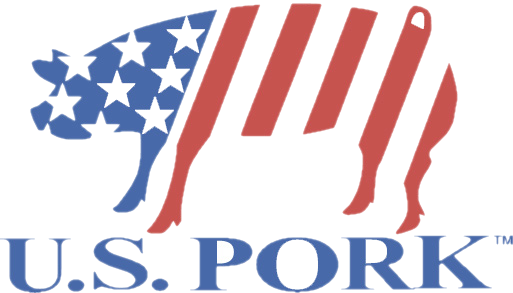 The qualifying round of the Bocuse d’Or Ukraine gastronomic competition took place on June 22-23 at the MHP Culinary Center. U.S. Meat Export Federation became one of the partners of the competition.

Bocuse d’Or is a legendary international professional competition founded in 1987 by Paul Bocuse, a prominent restaurateur and chef, the father of French gastronomy. Chefs from more than 70 countries compete in this most prestigious gastro event.

Ukraine is participating in this international event for the first time. The chef who wins it will represent Ukraine at the Bocuse d’Or Europe Final 2022 international gastro arena. 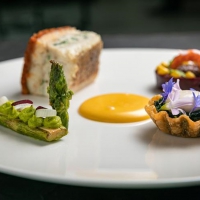 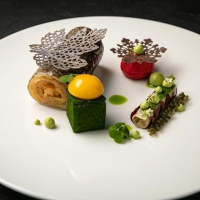 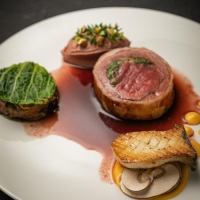 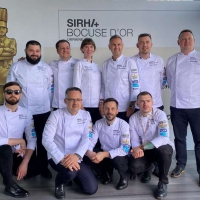 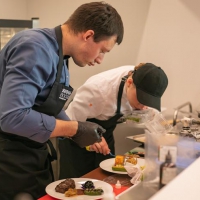 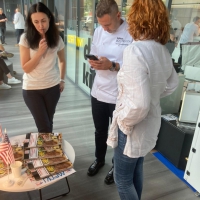 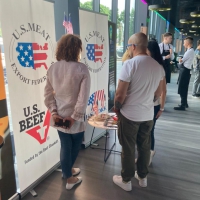 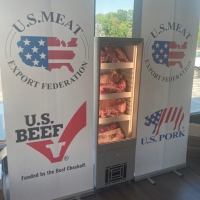 During two intensive days, 36 teams from all over Ukraine prepared 72 meat and fish dishes which were evaluated by Ukrainian and foreign members of the jury. The site bocusedor.com.ua published a list of 8 winning teams that advance to the next round – the National Selection, which is scheduled for October 11, 2021.