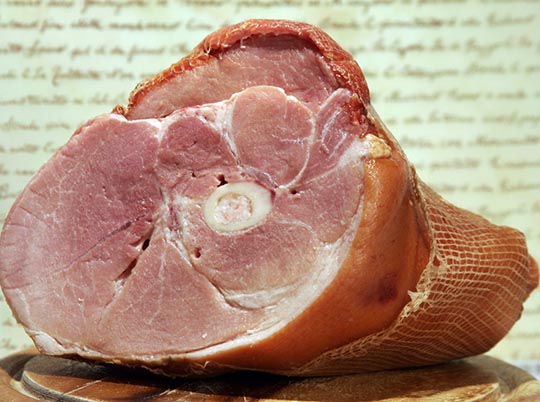 “The growth is taking place against the backdrop of the zeroing of duties on the import of 100 thousand tons of pork until June 30, 2022. According to information from the market, carbonade and neck from Brazil are cheaper than similar cutting positions in the Russian Federation. In this regard, domestic quotes for these reductions may decrease in the next quarter,” the Agroexport review says.

The Russian authorities decided to cancel import duties on pork (100,000 tons) and beef (200,000 tons) from the beginning of 2022 for six months amid rising meat prices: according to Rosstat, pork has risen in price by 14.3% in 2021, beef – by 13.7%. By allowing duty-free importation into the Russian market, the authorities hope to stabilize prices for this meat. In January 2022, pork prices decreased by 0.2%.

But if there is not enough domestic beef on the Russian market, then over the past few years Russia has completely provided itself with pork. Pork imports remained at a symbolic level: last year (until November 30) it amounted to 8.9 thousand tons, having decreased by 16% over the year. According to the National Union of Pig Breeders, last year, due to outbreaks of African swine fever (ASF), pork production in Russia increased by only 0.4% (up to 5.5 million tons). But this year, the industry is expected to recover. Also, this year new enterprises will be put into operation. As a result, a record increase in pork production is expected in 2022. As a result, industry experts have warned that opening the market for duty-free imported pork could lead to price drops, putting many livestock businesses already struggling to recover from ASF in a difficult position.

According to Agroexport, since the beginning of the year, pork exports from Russia to non-CIS countries have more than halved (to 7.1 thousand tons). The decrease was due to an increase in the drop in supplies to Vietnam (minus 76%), which is why this country lost first place to Ukraine in the ranking of key destinations. Over the 11 months of last year, Russia supplied 176 thousand tons of pork to foreign markets (the same as in 2020).