The rising prices for pork in Ukraine, we can predict that if you focus on the growth rate of the value of the US dollar against the local currency. The correspondent of ГолосUA said General Director of Ukrainian Association of trade networks suppliers Oleksiy Doroshenko.

“The course is a key issue. If the dollar against the local currency will rise by 10 cents, the price of pork will rise in proportion just a couple of weeks. Now, the dollar-hryvnia relatively stable: at 10 cents will rise and soon fall. But if there is a trend, then it will be a factor that will strongly affect the cost of pork. If the dollar during the week will increase by 10 cents, this will be a trend. Then, in principle, it will be understood that this is a trend, that is, the rate rises and not “run away” in about a week. And so we understand that in a few weeks pork will rise in price”, – said the expert. 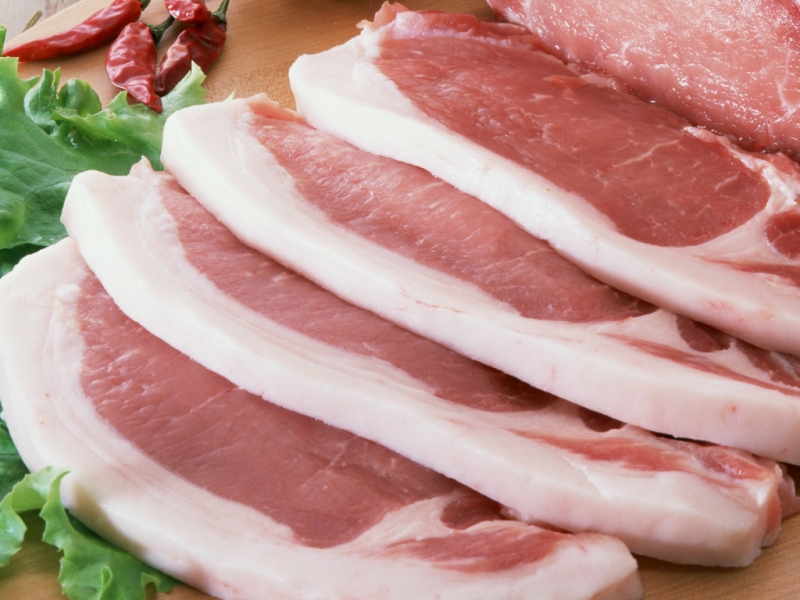 A. Doroshenko added that pork exports will not affect the price of the product in Ukraine. “With regard to exports, the issue is that the export price is almost the same as for the domestic market. It is no different at all. The question is, can you in particular time to sell 100 tons to the domestic market, or you will be taken to another country, for example, in Georgia or not. The question is often not about the price, and the ability to sell. Sometimes you can offer to 50 cents more, well, the hryvnia more. Actually, it’s not so much the money, but because you want to get the certification, you bear the risks, you still need shipment to insure… in addition, goods you cannot pay for, or you may lose out on conversion (foreign exchange earnings). Many risks, so the pork is easier to sell in the domestic market and do not engage in long processes of export”, – he concluded.

Earlier in the Association “the Pig producers of Ukraine” reported that according to the customs statistics of the State fiscal service of Ukraine in January-May 2018 domestic traders have taken 0,92 thousand tons of pork. “This is 3.4 times less than in the corresponding period last year”, – says the analytical Department of the Association.

“Three times has not only reduced the volume of pork exports, but also the “inflow” of foreign exchange earnings in Ukraine due to such operations. So, if the external trade of pork for five months of 2017 allowed domestic traders to 6 million 310 thousand dollars. U.S. revenue for the delivered abroad pork, in this Ukraine earned only 2 million 130 thousand dollars. USA”, – says Alexander Bondarskaya, an analyst at ASU.

“Imported products over the period is also almost tripled for the period from the beginning of the year delivered 5.2 thousand Tons of meat of pigs against 1.9 million tons in the corresponding period in 2017. Expenditure on imports increased by more than 3.5 times, in fact increased as the average price of a kilogram of imported products and has become much more diverse commodity structure of import. In particular, if in the first half of 2017, the import of blades and hams were not carried out, but this year these items were imported both frozen and chilled. In addition, quite active this spring, imported fresh and chilled pork carcasses from Poland, the Netherlands and Belgium. The average purchase price of a given commodity regardless of the country of origin for Mar-May remained at $ 1.6 dollars. USA per kilogram. So the summer season of 2018 Ukraine began with a trade deficit, because the cost of import of pork in the amount of 7 million 300 thousand dollars. The United States exceeded foreign exchange earnings for the export supply of these products,” – added to the ACS.

For 2017 in Ukraine in the list of products which quickly rose in price, there was meat.