The volume of imports of pork Ukraine has increased more than 5 times over the year. Data from analysts from Meat-Inform testify to this. 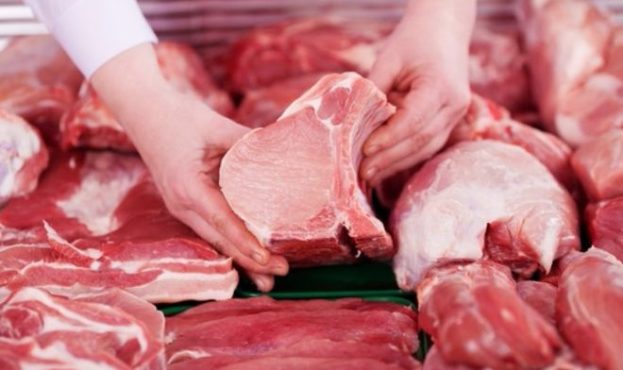 "Basically, these types of raw materials are used in the processing industry for the manufacture of sausages and other meat products," write analysts.

As UNN wrote, in 2018 almost 32 thousand pigs were killed in Ukraine due to the ASF virus. The problem of increasing imports of pork from abroad is connected with this, experts say.

However, according to MP Sergei Trigubenko, the state owes farmers more than UAH 27 million of compensation for losses resulting from ASF.