It is noted that KSG Agro in the first half of 2022 will reconstruct the fattening building at the pig farm in the village Niva Trudovaya (Apostolov district, Dnipropetrovsk region) by 2 thousand sq m. This was reported by the company's press service. 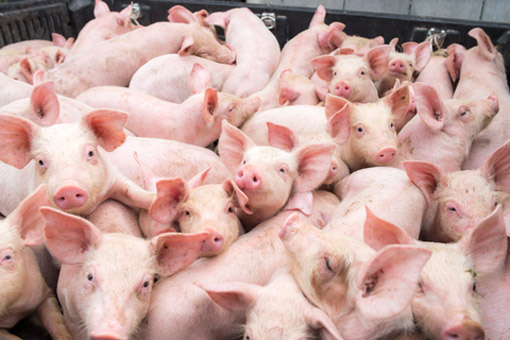 According to the report, currently the pig farm contains 52.5 thousand pigs at a time. After the reconstruction, their number will increase by 2.5 thousand and will reach about 55 thousand heads of simultaneous maintenance, which will increase sales of pigs by 7% per year.

KSG Agro emphasized that the total investment at the first stage will be UAH 15 million. Part of the equipment of the German company Big Dutchman has already been purchased, and the remaining part will be purchased during the first quarter of 2022.

It will be recalled that over the past 15 months, 32 new export markets have been opened for domestic agricultural products.