Pork production in Russia will increase by 1 million Mt in the next four years, while the industry margin will decrease by 3-4 times, predicts Yuri Kovalev, the Director General of the National Union of Pig Farmers.

"The industry has completed the stage of intensive development, the main challenge of this and the coming years is the risk of oversaturation of the pork market," Kovalev said at a round table within the framework of the business program at the Golden Autumn exhibition on Friday in Moscow. 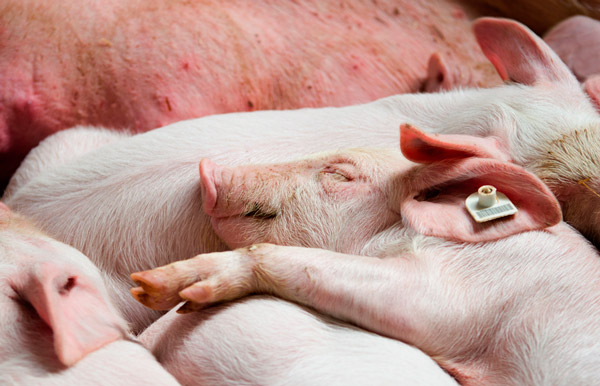 According to him, in the next four years, pork production in the country may grow by 1 million Mt. At the same time, the share of the largest players will increase in the market. "Now the share of the top 20 pork producers is at the level of 65%. I think that in the next 3-4 years it will reach 80%. This will be due to both organic growth and M & A deals. Moreover, more due to transactions, "Kovalev said. - Strong players will gradually supplant the weak. This is not hidden."

According to Kovalev, the increase in production will be accompanied by a further drop in wholesale prices on pork. "In 2019, prices were the lowest over five years. In 2020, this trend continues. Therefore, in this and next years, the marginality will be reduced by at least 3-4 times. But this is based on a high base, "he said, adding that during the period of active investment, the margin of the industry was high," slightly higher than the global average. " At the same time, he noted that the decrease in wholesale prices led to an increase in pork consumption. "Over the 9 months of this year, prices decreased by 5% and pork consumption increased by 5%. This is now the most affordable red meat, "said the head of the Union.

According to Kovalev, a third of 1 million Mt of additional pork may be exported. "Over 8 months of this year, we have doubled exports y-o-y. I think that according to the 2020 results, exports will be about 200 thousand Mt valued at $300 million more, this is about 5% of our market, "he said." This is a serious application and approach to the 5 top world pork exporters."

The production of pigs in the Russian Federation in 2019 in farms of all categories amounted to 5.04 million Mt (in live weight at slaughtering), which is 5.1% up against 2018 (4.8 million Mt), including production increased by 7.2%, to 4.4 million Mt in agricultural organizations.