The number of outbreaks of swine fever in Ukraine decreased by 1.4 times

The number of cases of the disease of a dangerous viral animal disease - African swine fever (ASF) for seven months of this year decreased by 40% compared to the same period in 2018, the press service of the State Food Safety and Consumer Protection Service said. 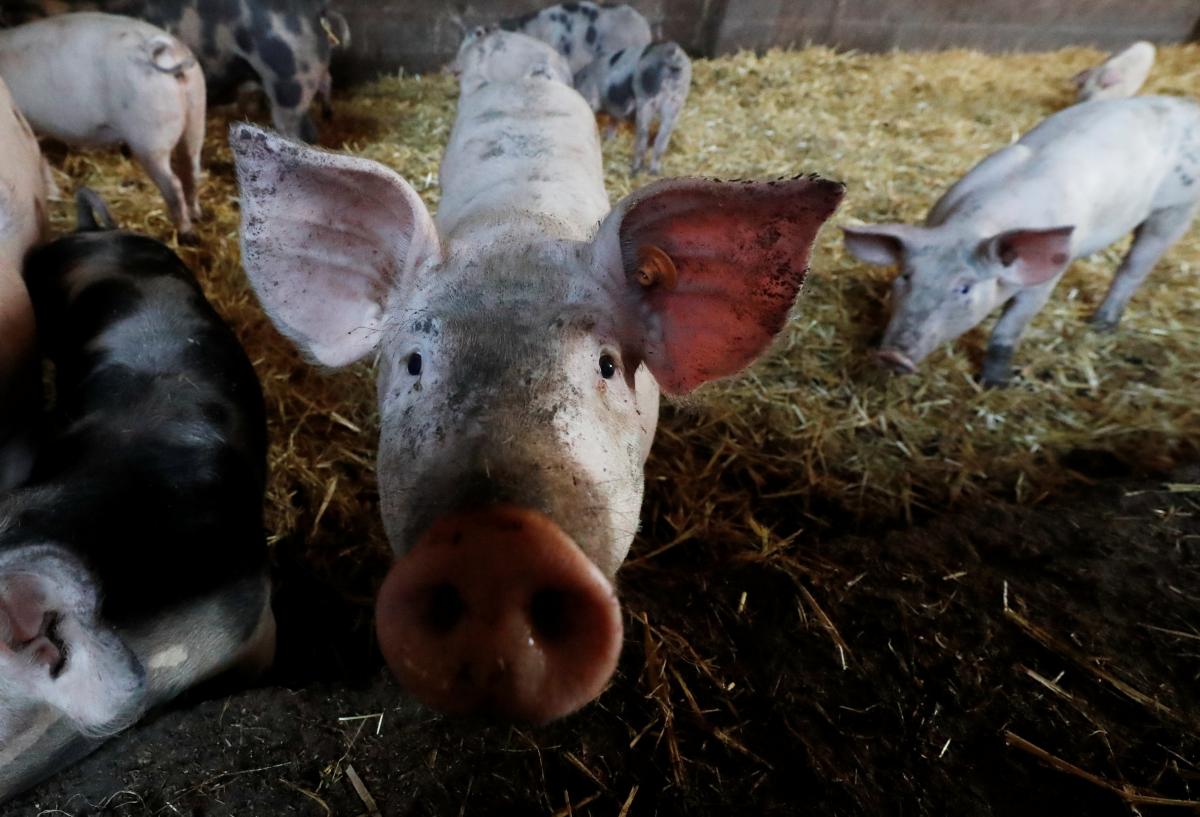 According to the report, for seven months of 2019, 36 cases of ASF were detected in sixteen Ukrainian regions. At the same time, 24 cases were detected among domestic animals, and 9 cases in the wild fauna. In three more cases, infected objects were detected.

"As a result of the measures taken at the beginning of August this year, 23 points unfavorable for ASF identified in the current year were rehabilitated in Ukraine. The quarantine continues to operate in 14 unfavorable points for ASF,” the department said.

At the same time, the press service emphasized that today the situation regarding ASF in Ukraine is still difficult, but during the current and last years, positive dynamics have been stably recorded to limit the spread of this disease in the state.

"This is of particular importance against the background of the epizootic situation of ASF in the countries of Eastern Europe, where the number of ASF cases among both domestic pigs and wild boars is growing," the press service said.

In addition, the press service added that in recent years in Ukraine, the number of pigs destroyed due to ASF has been halved. In particular, in the seven months of 2019, 4.7 thousand pigs were destroyed due to this disease.

In general, according to the State Food and Beverage Service, from 2012 to 2019 in Ukraine because of this virus 194 thousand livestock of pigs were destroyed, in particular, more than 175 thousand in specialized farms and 19 thousand in the private sector.

As UNIAN reported, according to the forecast of the State Food and Beverage Service published in January 2017, if the current trend for the spread of ASF continues, Ukraine will lose more than 1.2 million pigs, or 4 billion hryvnias, by 2020, and indirect costs will increase by 5-7.5 billion hryvnias.