As of April 1, 2022, there were 17.9 million heads of cattle (cattle) in Russia, among them the number of cows was 7.8 million. This is approximately 2.4% and 1% lower, respectively, when compared with the same period last year. 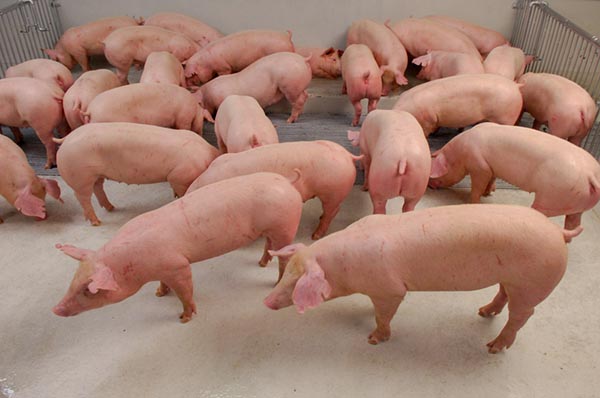 At the same time, Rosstat records an increase in the number of pigs. According to the results of the first quarter of 2022, there were 26.9 million heads, which is 2% more than a year ago. The number of birds also increased – by 1%, to 549.1 million birds.

Note that during the first nine months of 2021, Russia also saw a decrease in the number of cattle, including cows, as well as pigs and sheep. The downward trend in the number of farm animals is also observed in the European Union, where the number of livestock decreased by 8.9% between 2001 and 2020. In the United States, the number of pigs decreased by 4% over the year and by December 1, 2021 was 74.201 million tons.

At the same time, during 2021 in Kazakhstan, the number of cattle increased by 4.3% and amounted to 8.185 million heads.