Pork consumption in Russia will exceed 28 kg per capita

According to the results of the current year, the average per capita consumption of pork in Russia may grow by 5.5% compared to last year, to 28.6 kilograms. This is the forecast Vladimir Kravchenko, head of the Livestock Department at the CENTER OF AGROANALYTICS. 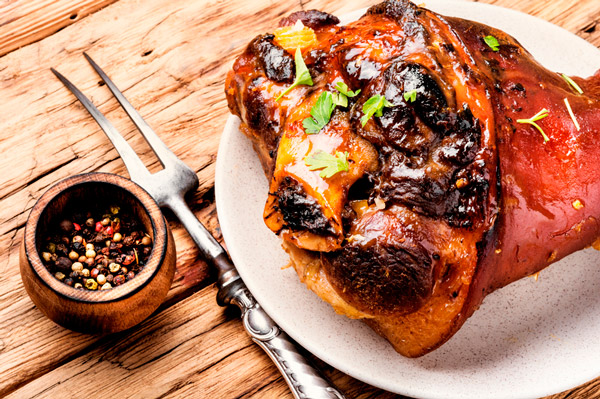 “Along with the growth of pork production in the Russian Federation, its per capita consumption is also growing. Back in 2014, the figure was at the level of 23–24 kilograms per year, in 2020–2021 it was above 27 kilograms per year, and according to experts, in 2022 the figure may exceed 28 kilograms. Pork consumption demonstrates the largest annual increase relative to other meat groups,” says Vladimir Kravchenko in a review published on the CENTER OF AGROANALYTICS website.

The total consumption of meat in Russia has already exceeded 76 kilograms per person in 2021, according to the expert.