According to the new customs, within the first two months of 2020, Ukraine imported 1.97 thousand tons of pork worth $ 3.93 million US dollars. This is half the volume of pork imports in January-February 2019, comments Alexandra Bondarskaya, head of the analytical department of the Ukrainian Pig Breeders Association. 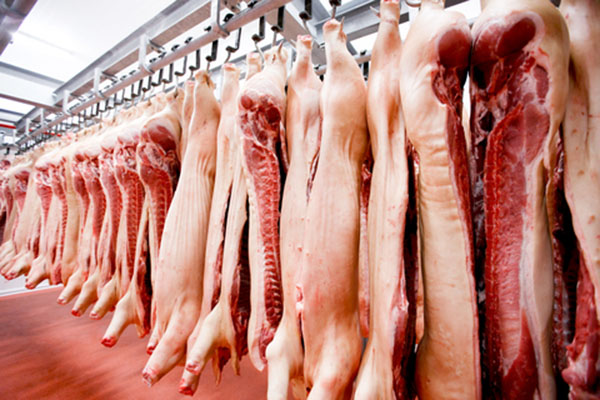 So, for the same period last year, Ukrainian importers brought 4.4 thousand tons of pork, which amounted to about $ 8 million in value terms. Higher prices for pork in the EU countries cause less import pressure on the domestic pork market.

In addition to reducing the supply of pork from abroad, the import geography has also changed somewhat, says Alexandra Bondarskaya: “For the first time in many years, the non-European country has taken the lead among exporting countries: 2/3 of imports (1.35 thousand tons totaling $ 2, 39 million) came from the supply of frozen pork from Canada. A little more than 15% (0.3 thousand tons) were imported from Poland and 7% (0.14 thousand tons) from Germany."

"The demand for Canadian pork is driven solely by economic considerations," the analyst adds. "Yes, the cost of Canadian frozen pork shoulder, ham and cuts from them ranged at $ 1.68-1.86 / kg. The cost of similar commodity items from EU countries cost importers more expensive - about $ 3.23 / kg."

In addition, ACS analysts have denied reports that Ukraine purchased pork from the Russian Federation. It is worth noting that the growth in prices for live pigs in the first quarter of 2020 exceeded 20% - from 40 to 50 hryvnias per 1 kg, and until the beginning of summer the cost of pork will remain at the same level.