During January-February, pork production in Ukraine grew by 6%, according to Agravery.

During this period, industrial producers of pork sold for slaughter 732.4 thousand pigs, which is 38 thousand heads, or 5.5% more than a year earlier. 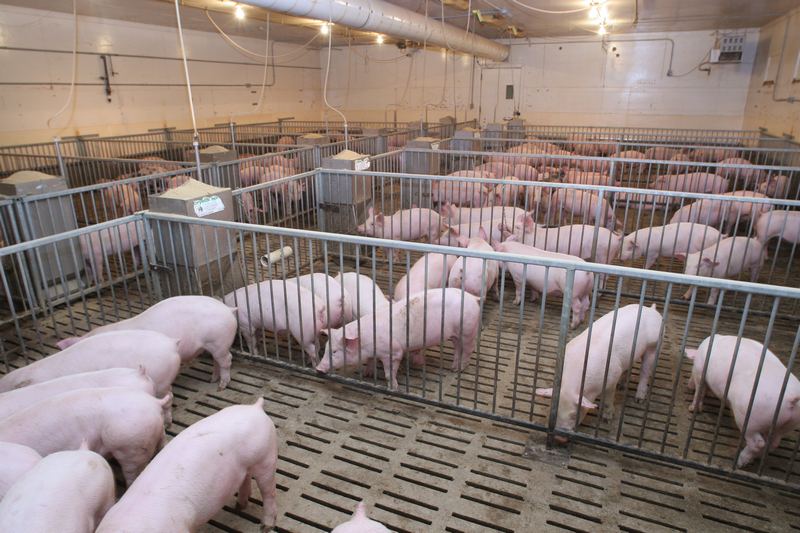 The industry is gradually recovering from the effects of the outbreak of African swine fever (ASF), which resulted in a significant drop in production and a significant increase in the cost of pork.

Thus, as of the beginning of March, agricultural enterprises held 3.49 million pigs, which is 0.13 million goals. (or 3.8%) more than on the corresponding date of 2018. At the same time, the backyard pig breeding continues to lose ground.

The number of pigs kept in the farms is estimated at 2.5 million (-6.1% compared to March 2018), which is 42% of the total number of these animals in Ukraine, commented the Association of Pig Breeders of Ukraine.