The production of the main types of meat in Russia decreased by 0.3% in 2021

The output of the main types of meat in Russia decreased by 0.3% in January-July 2021 compared to the same period in 2020. 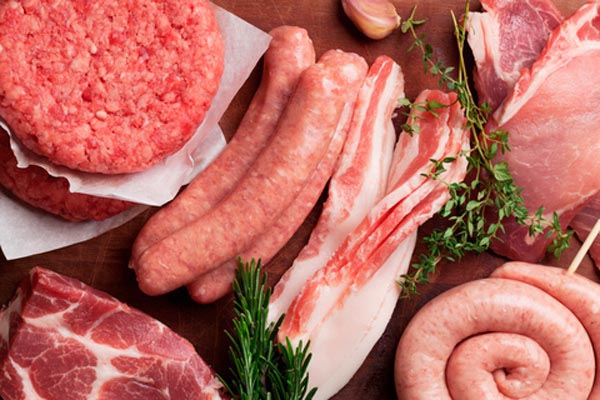 The production of pork, beef, poultry, lamb, and goat meat in agricultural organizations of the Russian Federation amounted to 4976 thousand tons in carcass weight. This is 15.5 thousand tons less than in 2020.

In addition, the number of animals in agricultural organizations in Russia decreased by 15.9% (by 682 thousand heads) to 3 617.7 thousand heads over the year.

The head of the National Meat Association (NMA) Sergei Yushin reported in August that in Russia meat consumption per capita is a rational 77 kg per person per year, but at the same time more than 20 million citizens live below the poverty line and cannot afford animal proteins in the necessary for the normal functioning of the body volume.

According to inFOLIO Research Group, 87% of the Russian population consume poultry meat. 71% include pork in their diet, 62% – beef. The reduction in beef consumption remains the main trend in the consumption of meat and meat products.