Rada deputy from the Radical Party Dmitry Linko pointed to the "catastrophic" trade balance of Ukraine. According to him, the country is forced to buy pork in Germany, Poland and Denmark. 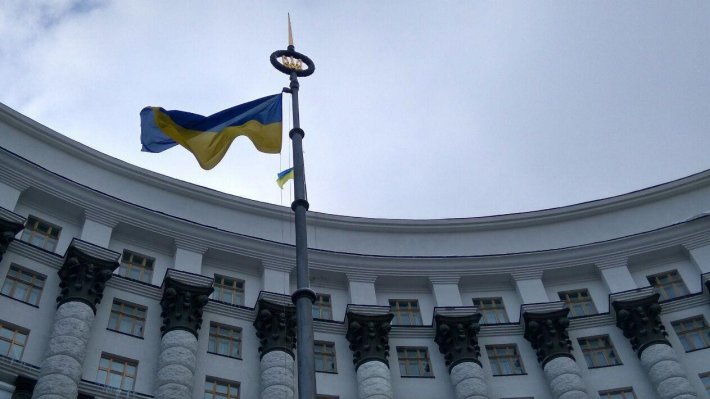 "While the media are talking about minor issues, the export of products in the country is drastically falling. In January-February, Ukraine imported 40% more pork from Germany, Poland and Denmark than it exported! And this trade balance in all spheres, and especially in agriculture "- Alarmed MP.

According to the data he sounded in the session hall, they are glad that the import into the country amounted to 4 thousand tons of pork worth 8 million dollars, and export - only 114 tons with a total cost of 200 thousand dollars. Linko noted that the figures "lead to shock."

In addition, the number of cattle in the country has decreased, and the number continues to decline. According to him, if it goes on like this, if "not saving the villagers," then the country will be "lost." Linko noted that the villagers feel defenseless, and donations do not reach them, because in regional systems too complex mechanisms of checks, in fact, blocking the support of the village. “As a result, we are losing markets,” said the parliamentarian, urging an urgent review of the agreement with the EU on quotas for Ukraine. He clarified that the European quotas for Ukrainian goods end as early as January.

"What can we talk about, what kind of export? We turn even not into a raw material colony, we turn into a colony that buys goods, although we can feed them all over Europe!" - stressed Linko. According to him, with such a trade balance one cannot count on raising the standard of living of Ukrainians, since such a situation forces Ukrainian villagers to go to Poland and raise the Polish economy.