In a test mode Group of "Rusagro" started in work lethal production and pork processing plant in the largest in Far East a pig-breeding cluster to the village of Mikhailovka Primorsky Territory. 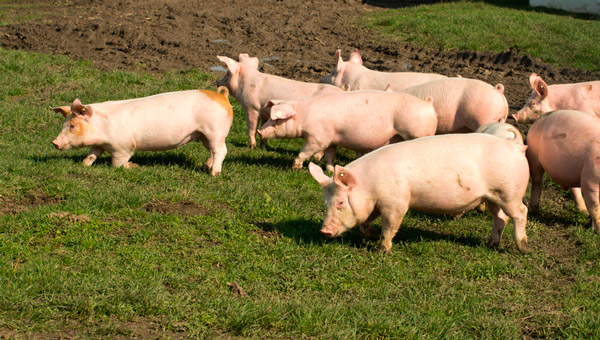 The Rusagro-Primorye company began to implement a comprehensive project to create and launch a pig-breeding cluster in the Mikhailovsky area in 2016. It will include nine pig-breeding sites, a compound feed complex with an elevator, a motor transport facility, a meat processing plant and a workshop for technical semi-finished products. The volume of investments in the project is already 37.5 billion rubles.

The start of the largest animal feed production in the Far East was given by Vladimir Putin in August 2021 as part of the Eastern Economic Forum in Vladivostok.

The next step in the launch of the pig cluster chain was a slaughterhouse and a processing plant. The design capacity of the plant is 75 thousand tons of pork per year, TASS reports. 650 new jobs will be created. Maxim Basov, General Director of Rusagro Group of Companies, noted that the plant should reach its design capacity by the end of 2023. Now, at the stage of commissioning, slaughter production has been launched.

The company plans to sell 90% of the manufactured products in the Primorsky Territory, and 10% – to export to Asian markets. And in case of successful access to them, then – to increase supplies.