The growth in pork exports has been happening since 2012, with the foreign sales in 2018 increasing by 18% year-on-year, the Ministry said in a statement. With the further development of the domestic pig industry, Russia is expected be able to further strengthen its positions on the global pork market, the Ministry added. 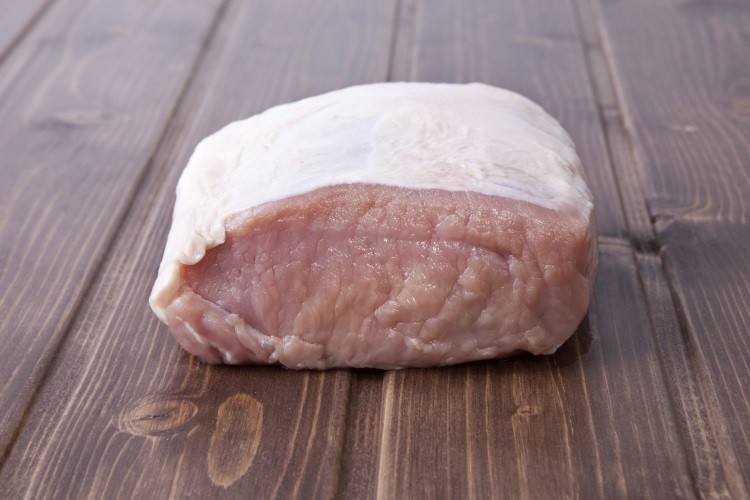 The main sales markets for Russian pork are Hong Kong, Vietnam and the countries of the post-Soviet space. Other promising markets include primarily Asian countries, including China, Japan and South Korea, the Ministry said.

In 2018, Russia exported 80,000t of pork with 56% supplies heading to Ukraine and 23% to Belarus, Russian Federal Customs Service reported. Export to the countries outside CIS region remained low last year. Russian National Meat Association previously forecast that the country would be able to more than triple meat exports bringing it to one million tonnes by 2024, including around 300,000t of pork.