Russian exports of meat and offal in 2021 exceeded $1 billion

Russian exports of meat and offal in 2021 exceeded $1 billion for the first time. According to the results of January-December, 533 thousand tons of meat were delivered to foreign markets, which is 2.8% higher than in 2020, worth almost $1.2 billion (+32%). This was reported by the Federal Center "Agroexport". 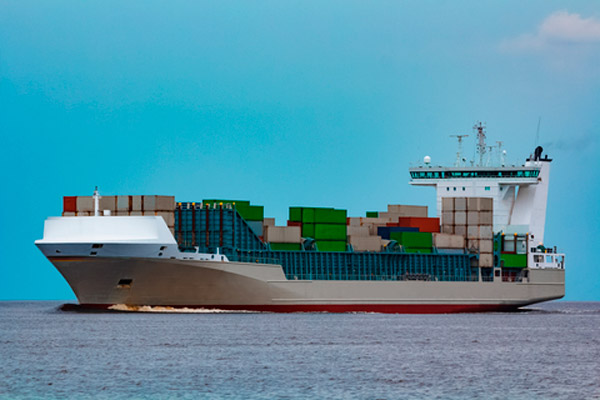 China remains the largest buyer, which, as in 2020, accounted for more than a third of Russian supplies in the meat category. With a decrease in shipments to China in physical terms by 5.6% to 147 thousand tons, in value terms, the volume increased by 27% to $ 401 million tons due to an increase in the share of beef in the structure. Last year, China accounted for 67% of all exports of Russian cattle meat.

New research: transmissibility of ASF in semen
World pig meat prices up in December 2022
AUPB and USDA implement pig health program
Pork Production Will Continue to Grow This Year in Russia
Russia intends to enter the top five pork exporters in the world
U.S. Pork and Beef Featured at Regional Food Expo in Kazakhstan
KSG Agro increased revenues from the sale of pigs by 34%
Fibre: impact on pig production performance
Pigs continue to fall in price due to the “caution” of buyers
KSG Agro put into operation a fattening shop for 2.4 thousand heads at the pig complex
Master class on American pork in Pan-Asian style and BBQ was held at Atyrau
KSG Agro has increased its pig herd by 20%
American pork is now available to buy in Atyrau
Pork imports in August tripled
Master class on American pork in the Pan-Asian style and BBQ in Atyrau, Kazakhstan