According to the head of the National Union of Pig Breeders, Yuri Kovalev, Russia's chances have risen sharply after China agreed on the principle of regionalization of African swine fever (ASF) for France. 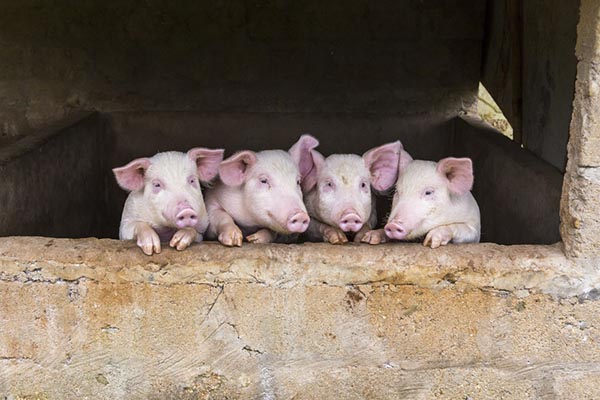 The first good news came late last year when China signed an agreement with France in December to continue exporting even if an ASF outbreak occurs in France. The PRC recognizes regionalization. France will be able to continue to supply pork from those regions that have not been affected by the virus.

This is a very good signal that China is ready for regionalization so as not to close the whole country at once. The agreement with France can become a good precedent for signing similar agreements with other countries.

Without access to the Chinese market, the development of pork exports from Russia will be extremely difficult. Up to 90% of deliveries now accounted for four countries. These are Belarus, Ukraine, Hong Kong and Vietnam.