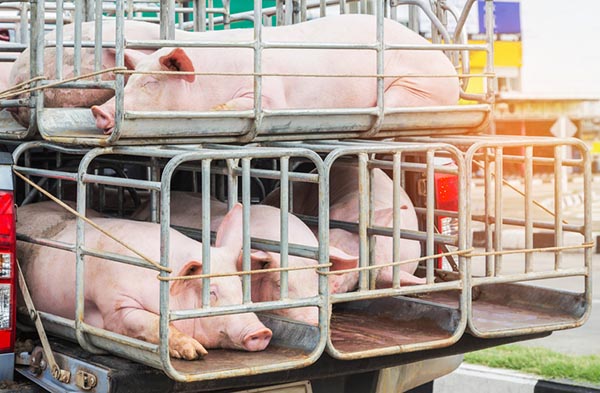 According to the estimates of the National Union of Pig Breeders, last year the volume of pork production by CP Foods amounted to about 192 thousand tons. According to this indicator, the company ranks 9th in the list of the largest pork producers in Russia. The volume of pork production by the agro-industrial complex "Don" in 2020 was almost 113 thousand tons, thanks to which the company took 11th place in this rating, reports "Interfax".

CP Foods is part of the multinational Thai conglomerate Charoen Pokphand Group (CP Group), which, in addition to the food industry, also operates in retail and telecommunications. Founded in 1978, CP Foods specializes in meat processing, aquaculture, poultry, animal feed and animal husbandry. The company is considered the world's largest producer of shrimp and is one of the top three global producers of poultry and pork.

Since 2006, CP Foods has been operating in Russia, where it owns pig farms in the Moscow, Kaluga and Kursk regions, and also produces mixed feed. The CP Foods website claims that the company is the largest foreign investor in Russian agriculture.