The third case of ASF registered in the Oryol region

A new outbreak of African swine fever is registered in the Korsakovsky district of the Oryol region, Izvestia reports. 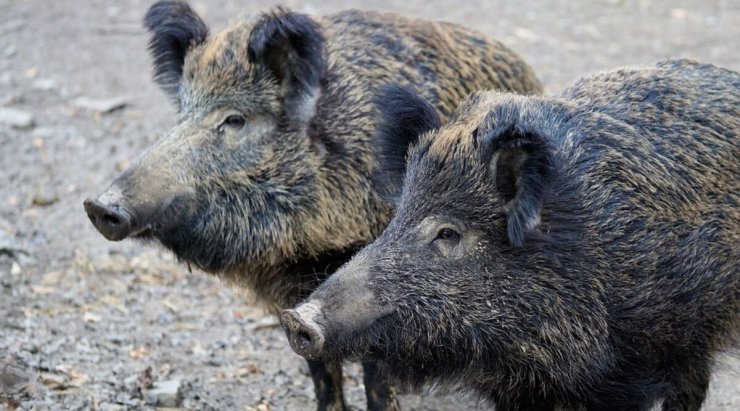 Wild boars, in the tissues of which the genetic material of the ASF virus was isolated, were found in the hunting estate of the Korsakovsky regional society of hunters and fishermen, in the vicinity of the village of Speshnevo.

Since November 25, ASF quarantine has been introduced on the territory of the hunting economy. Within a radius of 5 km from the epizootic focus, which coincides with the borders of the village of Golyanka, a depopulation of the pig population will be carried out.

This is the third case of ASF among wild boars, which was recorded in the Oryol region in the fall of 2019. The other two were registered in late October-early November in the tract of the Second Upper and the tract Mansurov forest.