Colombia and Peru are getting more and more important for the pork businesses in the US but their importance is going to grow, according to Dermot Hayes, an expert in free-markets and professor at Iowa State University.

From his point of view, Hayes believes that at this point the American pork industry is only tapping the potential of Central America's markets. 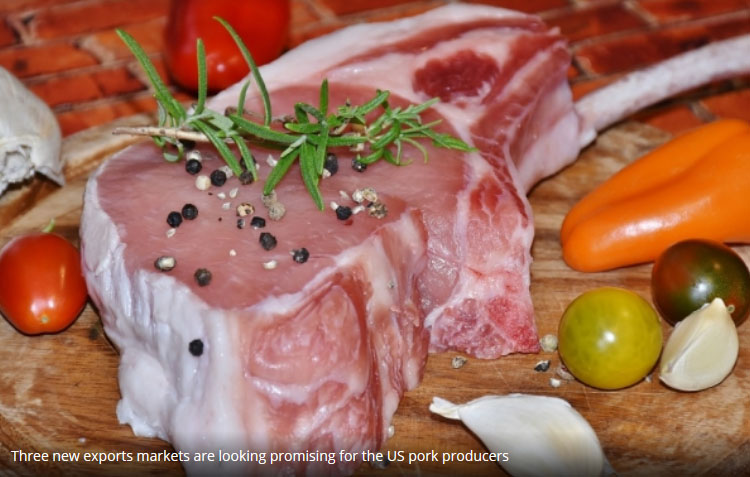 "That region will go through the same boom Mexico went through, and their production costs are higher than in Mexico. They have the same developing country increase in pork consumption. Peru and Colombia are big markets now, but they’re going to be much, much bigger. Colombia is in the process of switching from chicken to pork. Pork consumption went from 4 kg per person up to 10 kg", said Hayes, cited by Pork Business magazine.

Another country with potential for US exports seems to be Vietnam, a country with a pro-market attitude as described by Dermot Hayes. "Vietnam is about 10 years behind China economically, but their policies are not that far behind. The economy is booming and they have pro-trade policies and that’s creating economic opportunity", explained the professor noting that there are 100 million Vietnamese ready to switch from a diet based on rice and wheat to animal protein.