Pork consumption in India was 295,000 tons last year, and US pork exporters can access this market from this year, according to a US Meat Export Federation (USMEF) press release. 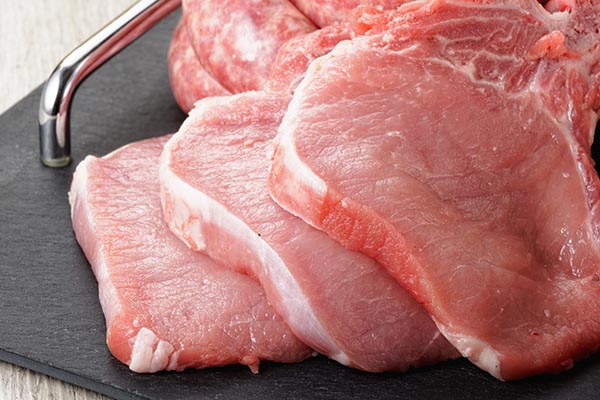 “After years of negotiations, India is now open to American pork and pork products. This change is now reflected in the USDA Food Safety and Inspection Service (FSIS) Export Library for India,” the USMEF announced. Over the past decade, pork consumption in India has declined from 354,000 tons to 295,000 tons.

The pig sector in India is slowly but surely gaining momentum. Due to their fecundity and short production cycle, pigs are the ideal animal for intensive animal husbandry. In addition, the initial investment and maintenance is minimal. Most of the pig population in India is distributed across the central and northeastern belt of the country. In 2019, Assam, with a population of over 2 million, had the largest pig population in India. Most pork consumption is restricted to northeastern states such as Assam and Nagaland. Consequently, the northeast region also ranks highly in terms of pork production. In 2015, these states of India produced about 117 thousand tons of pork.

India is a net importer of pork. Due to the large proportion of vegetarians and Muslims in India, the demand for pork is usually limited to the hotel, restaurant and institutional (HRI) sectors. Most pork imports come in the form of processed meats. India imported over 500 tons of this meat in 2018. On the other hand, pork exports for the same year amounted to about 270 tons, reported Statista.