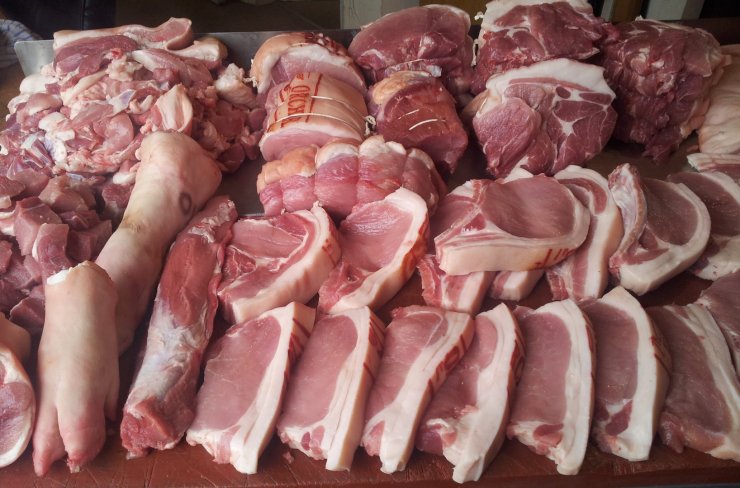 China has made it clear that it can import up to 400 thousand metric tons to compensate for the domestic deficit. Beijing has clearly made another goodwill gesture ahead of trade negotiations with Washington, Bloomberg notes.

US farmers expect pork exports to increase in 2020. The increase in meat imports from the United States may be one of the outcomes of the negotiations between Washington and Beijing, «Vesti. Economy».

According to Iowa Commstock Investments, US farmers have already increased production by 7%.