EU Won’t Include Agriculture In Trade Talks With U.S.

WASHINGTON, D.C., Jan. 18, 2019 – The National Pork Producers Council said it cannot support a trade agreement between the United States and the European Union that does not include agriculture, after the European Commission today issued draft negotiating mandates to EU member states that doesn’t include talks on agriculture. 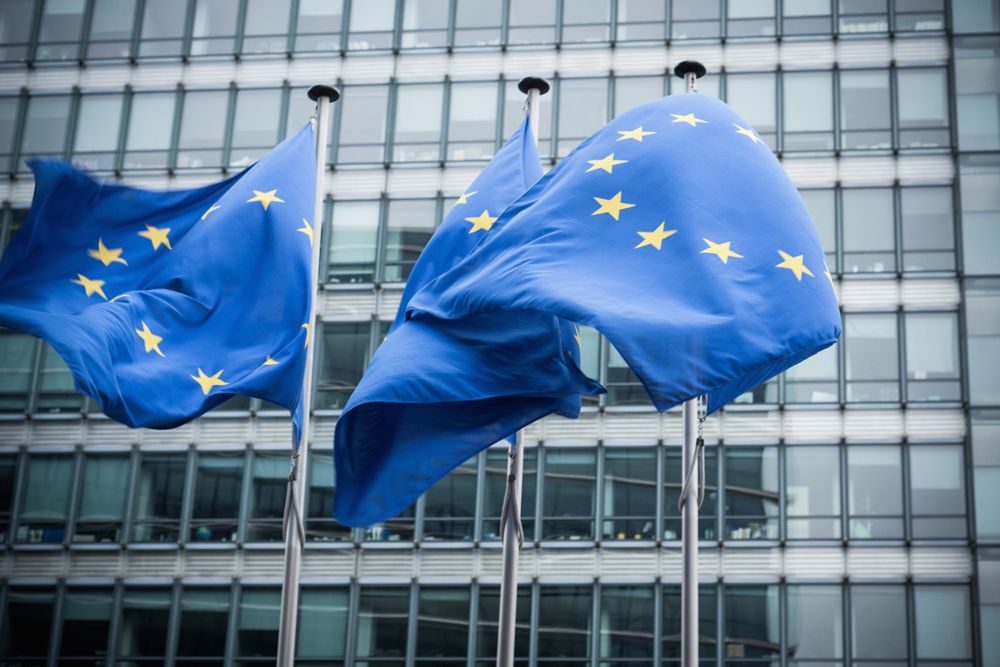 «“We are infuriated,” said NPPC President Jim Heimerl, a pork producer from Johnstown, Ohio. “The EU is one of the most protected markets in the world for a lot of agricultural products, including pork. We are pleased that the Trump administration has been resolute in its demand that agriculture be included in the talks.”

Agriculture has been included in all U.S. free trade agreements (FTAs), but agriculture often is wholly or partially excluded from EU FTAs. Indeed, many trade lawyers believe that the EU’s trade deals do not comply with World Trade Organization rules because they do not cover “substantially all trade.”

NPPC has been the leading voice among U.S. agricultural organizations on insisting that a trade deal between the United States and the EU include agriculture and that it address the EU’s restrictive tariff and non-tariff barriers to U.S. farm products. The organization and 52 other food and farm groups in mid-December sent a letter to the Office of the U.S. Trade Representative, urging the Trump administration “to continue stressing to [the EU] that only a truly comprehensive agreement will be acceptable to the Administration and, ultimately, to the U.S. Congress.”

EU tariff and non-tariff barriers on pork limited U.S. pork exports to the second largest pork-consuming market in the world to less than 4,000 metric tons in 2017. The United States sends more pork to countries such as Chile, Costa Rica, El Salvador and Singapore than it does to the EU. According to Iowa State University economist Dermot Hayes, opening the EU market to U.S. pork would result in billions of dollars in new exports to Europe.

Because of the EU’s barriers, the United States had a trade deficit in food and agricultural goods of nearly $11 billion last year. That deficit was just $1.8 billion in 2000.

“If the EU wants to conclude a trade deal that will be approved by the U.S. Congress, it needs to negotiate on agriculture,” Heimerl said.

NPPC is the global voice for the U.S. pork industry, protecting the livelihoods of America’s 60,000 pork producers, who abide by ethical principles in caring for their animals, in protecting the environment and public health and in providing safe, wholesome, nutritious pork products to consumers worldwide.