Mexico has blocked all shipments from the world's largest pork plant in North Carolina due to concerns over the quality of pig hide at Smithfield Foods. The cutoff of supplies from the Tar Heel plant in North Carolina hit the U.S. pig industry. The company lost its export permit to Mexico last Wednesday, according to the United States Department of Agriculture (USDA). 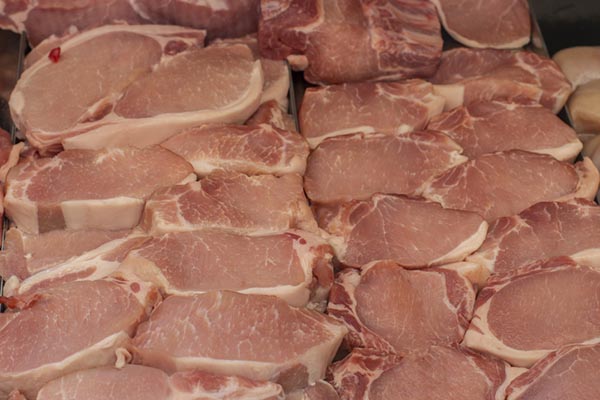 Mexico was the largest export market for US pork by volume before being surpassed by China in 2020. As a major buyer of ham, Mexico bought about 708.00 tonnes of American pork in 2019, valued at nearly $ 1.3 billion. Smithfield, owned by the Hong Kong-based WH Group, said the suspension is temporary and the company is in discussions with authorities to resume shipments from Tar Heel.

The industry estimates the plant can process about 34,500 pigs per day, which is about 7% of the total slaughter in the United States. According to Keira Lombardo, chief executive officer of Smithfield, Mexico is concerned about the quality of a particular batch of pork skins sold by a third-party US plant. A third-party company ended up exporting the skins to Mexico, she said.

Smithfield, the world's largest pork processor, has several factories in the United States and can supply pork to Mexico from facilities other than Tar Heel if needed.