US pork exports are still strong

Despite a decline in volumes shipped to China, US pork exports have a strong year due to increased demand in other markets. 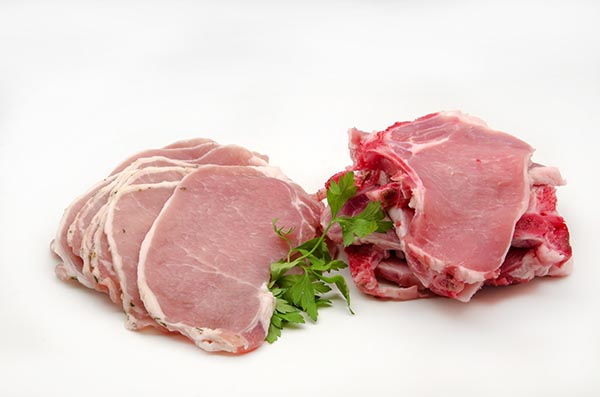 China may not import so much US pork but 2021 still promises to be another good year for American pig meat exporters. US pig meat and offal exports have seen strong performance across January to October, with volumes traded even a little higher than last year’s record levels, totalling 2.58 million metric tons.

This volume was achieved despite a 23% fall in exports to the former primary market, China, with these volumes totaling 618,000 metric tons. This decline was primarily offset by a 30% increase in shipments to Mexico, which totaled 761,000 metric tons. The smaller markets of Colombia and the Philippines also recorded strong growth. "USMEF has always prioritized market diversification, and this is more critical than ever now that the red meat industry faces unprecedented transportation challenges and rising input costs," said President and CEO, Dan Halstrom.

The latest USDA forecasts for US pork exports (not including offal) anticipate a 1% decline in export volumes this year, although a 3% recovery is expected for 2022.