20,000 pigs slaughtered due to new ASF outbreaks in Bulgaria and Poland

New outbreaks of African swine fever have been found in Bulgaria and Poland. 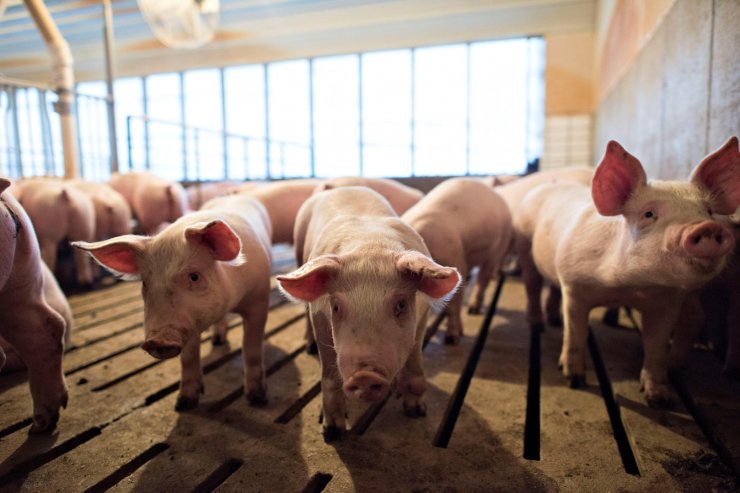 In Poland, 31 outbreaks of the disease have been reported. This time, a farm in the Węgorzewo County of the Warmian-Masurian Voivodeship was damaged, where 2.5 thousand pigs were kept.

55.4 thousand pigs have already been killed since the first recorded ASF outbreak in Poland.

A fifth outbreak of ASF was detected. In Bulgaria. This time the disease was discovered on a farm in the village of Bulgarian-Slivovo near the Danube city of Svishtov, where 17 thousand pigs were kept. Over the past two weeks, more than 100 thousand pigs were killed in other farms of the country.

Government officials fear that the virus could completely destroy the number of pigs in Bulgaria, which now numbers about 500 thousand heads. Possible losses are estimated at 2 billion leva ($ 1.13 billion).

The pork prices to decline in world markets
New “Center-of-the Plate” Products Developed with U.S. Pork in Mexico
Cola for piglets and its use
Retail Product Sampling Returns in Korea, Taiwan
British biggest retailer Tesco announces financial support to pig farmers
Pork prices in Germany are falling rapidly
The meat cost is up at world markets
Nationwide Promotions for U.S. Pork and Beef in Japan
A record drop in meat consumption in Germany
Dutch government to invest €60M in cell-based agriculture sector