Britain's biggest supermarket group Tesco has announced £6.6m of financial support for pork producers after representatives of the pig sector criticized the retailer for not doing enough to support an industry in crisis. 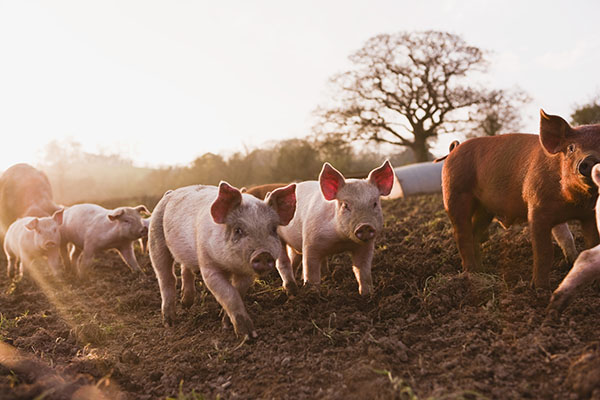 The pig sector has welcomed Tesco's announcement that the company is going to put more money into the pork supply chain to help struggling producers. Under the supermarket chain's new payment plan, its suppliers will increase payments to farmers by £6.6m through August.

The retailer said on Monday 16 May that it will provide £10m of support to farmers from early March 2022. Tesco added that it will work with suppliers to ensure that investments are transferred to farmers "as quickly as possible".

The UK's largest supermarket also promised to increase the supply of British pork in stores. In general, compared to last year, it will increase by 30%.