The Chinese authorities officially declared that in the five-year plan of development agriculture will consider now cultivation of alternative proteins. It is reported that such decision was made because of food need. 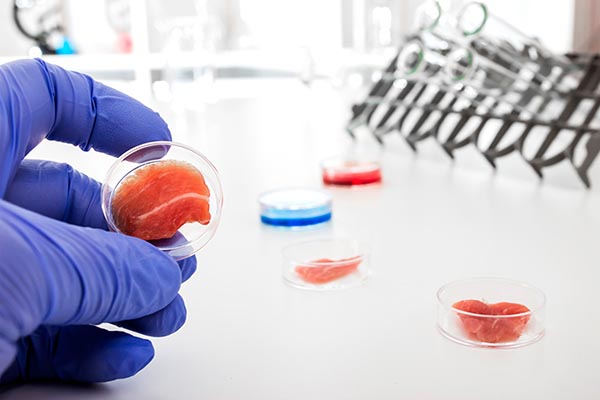 The plan of development includes substitute meat, artificial eggs and the protein grown up in laboratories. As they say in a source, China plans to direct money and forces on development own technologies on cultivation of recombinant protein. The plan will be realized till 2025. It is reported that thus China plans to depart gradually from import meat.

China is reportedly planning to gradually stop importing meat. China is reducing its dependence on foreign products every year. In addition, alternative proteins will open opportunities for creating a new low-carbon and sustainable smart farming industry. In addition, China plans to gradually switch to the export of surrogate meat, since now there is little competition in this market.

The current population of China is 1.4 billion people, which is about one-fifth of the world's population. The consumption of proteins, meat and other products in China is only growing from year to year. For this reason, growing alternative proteins may be the best solution.