EU: Producer margins will not improve until balance is restored, says Rabobank

According to Rabobank, pork production in the EU27+ UK must decline to balance supply and demand.

Pig and pig carcass prices are highly sensitive to supply and demand as the market seeks balance and tries to reduce excess supply. Pork production in the EU27+UK is down 2.5% year-to-date in February 2022. However, on the demand side, EU27+UK exports are also down 30% year-to-date in March 2022 (439,000 metric tons) compared to the same period last year. While the volume to China decreased by 60% since the beginning of the year. 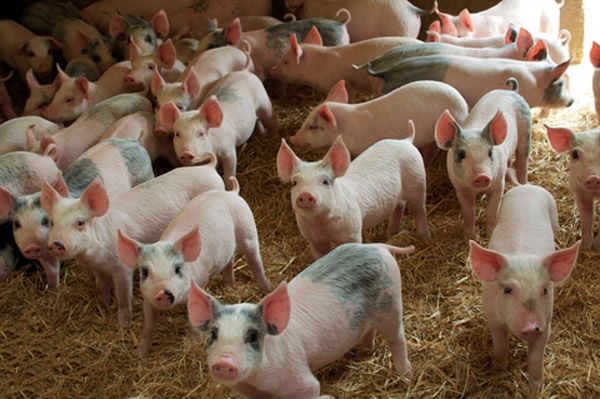 Chinese import demand is expected to fall by more than 20% in 2022. With April imports down 55% from the same period in 2021, Rabobank expects demand to pick up in the second half of 2022. Consequently, supply in Europe will decrease.