German farmers give up pig keeping as prices and demand low

The number of pigs on German farms has fallen to the lowest in 25 years and more farmers are giving up keeping them because of weak demand and low pork prices, reports ProAgro Group citing Reuters . 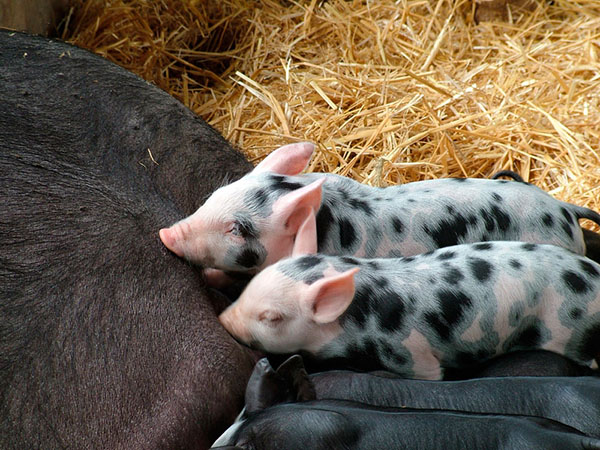 Germany’s pork market has suffered this year from disruption to exports caused by the pig disease African swine fever (ASF), anti-pandemic lockdowns, plus a general trend away from meat eating.

The number of pigs on German farms in November 2021 fell by 9.4% on the year to around 2.45 million animals, the government said.

Some 18,800 German farms were involved in pig production in November, down 7.8% on the year. “The reasons include the low demand from retailers and for export along with low pork prices,” the office said.

China and other buyers banned imports of German pork in September 2020 after the first case of ASF was confirmed in wild boar in east Germany near the border with Poland. German pork sales inside Europe continue.

Germany’s government needs to develop a strategy to help farmers and prevent its farmers losing market share to those in other countries, Torsten Staack, CEO of German pig farming association ISN, said.