At the end of November, the Vietnamese market opened for Russian exporters of pig products. The Department of Veterinary Medicine of the Vietnamese Ministry of Agriculture and Agrarian Development (DAH) has confirmed the possibility of an immediate start to export pork and pork offal. 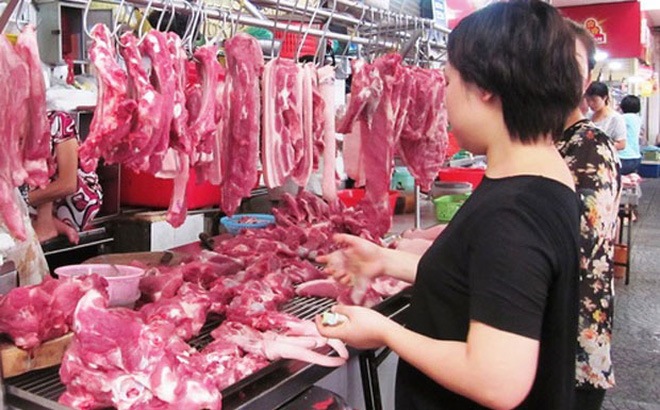 The coordination of terms of supply with DAH was completed during a business visit of the delegation of the Rosselkhoznadzor to Hanoi. On November 29, the corresponding veterinary certificate was signed. Today, the official website of the department published a list of Russian exporters. Deputy Minister of Agriculture of Russia Sergey Levin noted that negotiations with Vietnam were long and difficult.

The opening of this market for domestic pig farmers was the result of intense collaboration between the ministry, the Rosselkhoznadzor and the industry. According to Sergei Yushin, head of the executive committee of the National Meat Association, on Facebook, Vietnam is one of the largest pork production and consumption markets in Southeast Asia, but Vietnamese pig farming has been hit hard by the African swine fever epidemic this year.

Losses amount to approximately 6 million heads, that is, about 20% of the pig herd. In 2020, the probable shortage of pork in Vietnam is estimated at 200 million tons. Given the fact that a free trade agreement has been concluded between the EAEU and Vietnam, next year Russian exporters will be able to supply pork and offal at a zero-customs duty rate.