According to the German magazine Stern, the “pork mafia” is operating in China, which spreads the African swine fever virus by drones, Rosbalt reports. 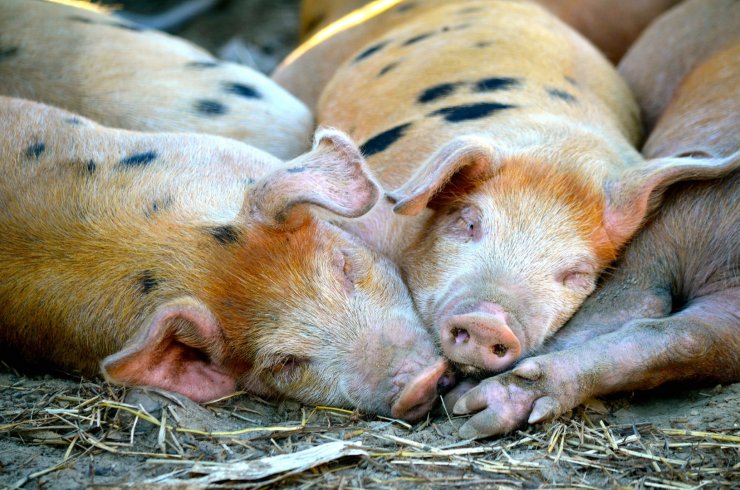 Due to the epidemic, the livestock is useless and the pigs have to be killed, as a result of which the further operation of the farm is also at risk. Criminals offer to buy all the pigs at a reduced price, writes journalist Gernot Kramper.

He adds that the authorities will not know about the epidemic after the sale of pigs, because then the criminals sell the meat of infected animals under the guise of safe for health.

The authorities cannot solve the problem of the spread of ASF in China due to the fact that the infected livestock of pigs is often impossible to remove, since sick animals are smuggled into clean regions by bribing regulatory authorities and forging certificates.

Media sources report that more than 4 thousand pigs are transported daily. Shipping a pig costs around $ 130.