Chinese authorities once again offer the United States to increase purchases of American food products as a gesture of against the background of the resumption of bilateral negotiations to resolve trade disputes. This was reported on Wednesday by Bloomberg, citing sources. 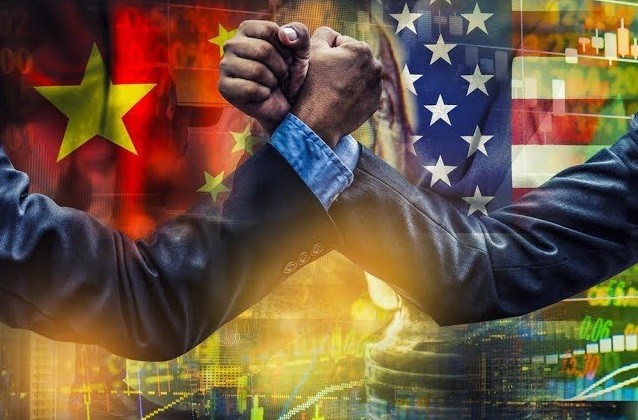 According to them, the Chinese side is considering the possibility of increasing the purchase of soybeans, corn and pork in the United States. These plans have not yet been discussed in negotiations with the American side. China does not intend to make concrete promises until Washington and Beijing have reached an agreement on the settlement of trade disputes. The volume of additional agricultural products that China can buy from the United States will depend on how the negotiations will take place, the agency said.

According to him, the possible additional purchases that China is ready to offer the United States, this time may be smaller in volume than those that Beijing and Washington discussed at the end of the past - the beginning of this year.

Last January, it became known that China offered to gradually increase the volume of its purchases of goods in the United States over the course of six years by an aggregate amount of more than $ 1 trillion. Thus, according to the plan of Beijing, by 2024 the negative balance of the USA in trade with the PRC, which in 2018 amounted to $ 323 billion, could be reduced to zero.

China and the United States for several months conducted negotiations on the settlement of trade disputes. The last, 11th round of such consultations was held in the first half of May in the US capital, but after that they reached an impasse. On May 10, Washington introduced additional duties on Chinese products worth $ 200 billion, raising the rate from 10% to 25%. In early June, the Chinese government introduced retaliatory measures against more than 5 thousand commodity items from the United States in the amount of $ 60 billion.

On June 29, on the margins of the G20 summit in Osaka, a bilateral full-format meeting of PRC Chairman Xi Jinping and US President Donald Trump was held, at which the leaders agreed to resume trade negotiations between the countries. The American leader promised that he would not introduce new duties on Chinese goods for some time and expressed confidence that Washington and Beijing have good chances to conclude a trade deal.