The initiative is part of the government's efforts to tackle food price inflation and will run until at least the end of 2022.

As part of its efforts to combat food price inflation, the Mexican government has suspended import duties on pork, beef, and poultry until the end of 2022. While the measure appears to favor America, it opens the gate for EU pork exporters, who are expected to benefit the most from the policy, according to a statement from Erin Borror, US Meat Export Federation vice president for economic analysis. 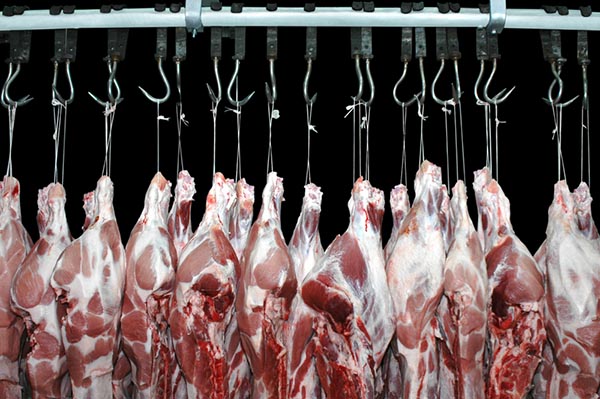 “This general policy has been pursued by Mexico in the past, and in fact even last year they re-opened a duty-free 10,000 tons quota for pork tenderloin, and they open periodic 30,000 tons quotas for poultry,” said Borror.

In addition, she mentioned that all pork and beef from the US and Canada (including various types of meat and processed products) are already entering Mexico at zero duty in accordance with the North American Free Trade Agreement and the US-Mexico-Canada Agreement. Brazilian pork and beef are not suitable for Mexico, so she explains that European pork suppliers will be the main beneficiaries of this policy change.

Borror sees very little impact on Mexican beef imports, with nearly all beef already entering the market duty-free from the US, Canada, and Nicaragua. Australia exports small amounts of meat to Mexico, but it is subject to a 14.6% duty under the Comprehensive and Progressive Trans-Pacific Partnership Agreement. She also believes that Brazil will be a major beneficiary from the poultry industry, as imports from other major suppliers, including the United States, are already entering Mexico at zero duty.