South Korea is the latest country to suspend duties on some imported food items – including pork – in an effort to combat inflation. The Korean government’s plan is to establish a tariff rate quota (TRQ) allowing pork imports to enter at zero duty. Full details are not yet available, but the TRQ volume is expected to be about 50,000 metric tons. 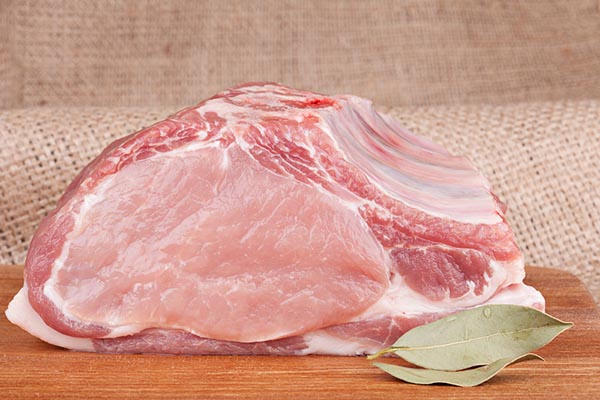 Canada is a major supplier to Korea, with imports currently subject to a tariff of 8.6% for chilled pork and 9.6% for frozen pork under the Korea-Canada FTA. Imports from Mexico and Brazil are subject to Korea’s full 25% tariff for frozen pork and 22.5% for chilled. Brazilian pork has had access to Korea since 2017, but due to animal health restrictions imports are accepted only from the state of Santa Catarina. Brazilian pork does not have a significant presence in the market, but the duty-free TRQ and relatively low prices could make it attractive to some Korean buyers.

Spreitzer adds that while U.S. pork will not directly benefit from Korea’s TRQ, USMEF considers recent tariff reductions and suspensions to be a positive trend. Similar actions taken in Mexico, Brazil and the Philippines recognize the heavy burden import tariffs place on consumers, especially in times of rising prices.