Russia and Uzbekistan increase agricultural trade by 20% in 2018

The Russian Minister of Agriculture Dmitry Patrushev announced this during a working meeting with the Head of the Agrarian Department of the Republic of Uzbekistan Dzhamshid Khodzhaev, which took place on February 19 in the Ministry of Agriculture of Russia. 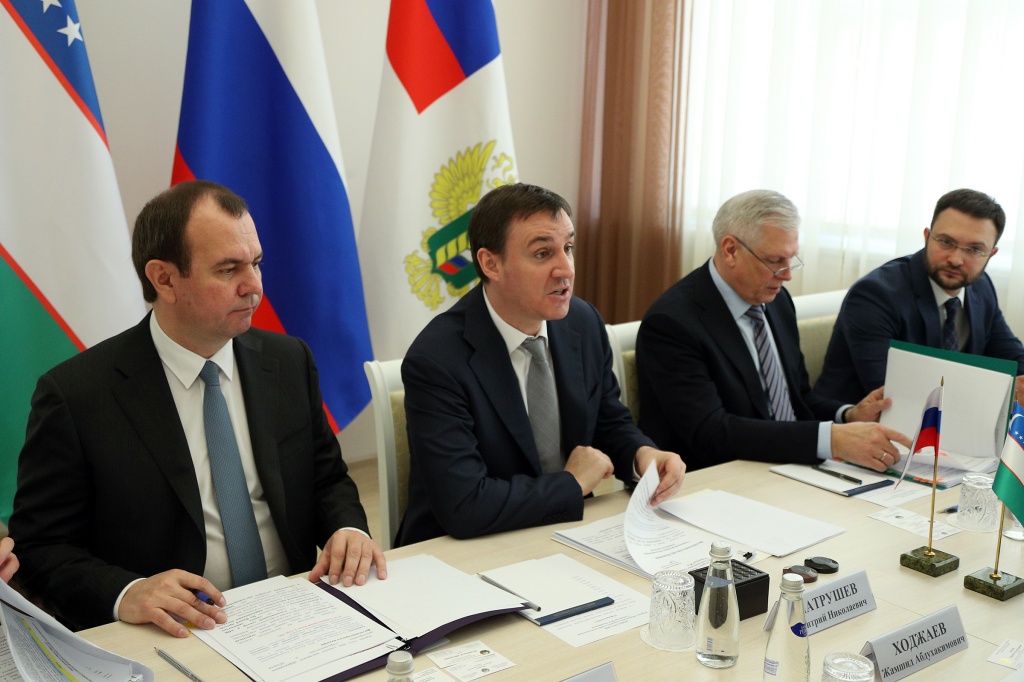 According to Dmitry Patrushev, Uzbekistan is Russia’s important partner, including agricultural sector. As of the end of 2018, agricultural products and foodstuff turnover between the countries increased by more than 20% and amounted to about $555 million.

Russian export to Uzbekistan grew by 15%, to $355 million. Almost 40% of supplies come from oils and fats of plant origin, as well as their processed products, including sunflower oil and margarine. In addition, Russia exports sugar and confectionery, various food products, soybean meal to Uzbekistan. As the Head of the Russian Ministry of Agriculture noted, Russia is interested in expanding supplies.

The growth of mutual trade has become possible partly because of the launch of the "green corridor" and cooperation in phytosanitary supervision. At the same time, Russia and Uzbekistan have a great potential for further development of partnership in various areas.

The parties expressed their willingness to share their accumulated experience in crop production, fish farming, science and technology, to work together on issues of digitization of agriculture and the integration of the traceability of agricultural products.

At the end of the meeting, the parties decided to continue the discussion of further cooperation in the framework of the upcoming meeting of the Russian-Uzbek Working Group on Agriculture. The Russian side has proposed that it may take place in early March of this year in Tashkent.

SOURCE: Press-service of the Ministry of Agriculture of the Russian Federation