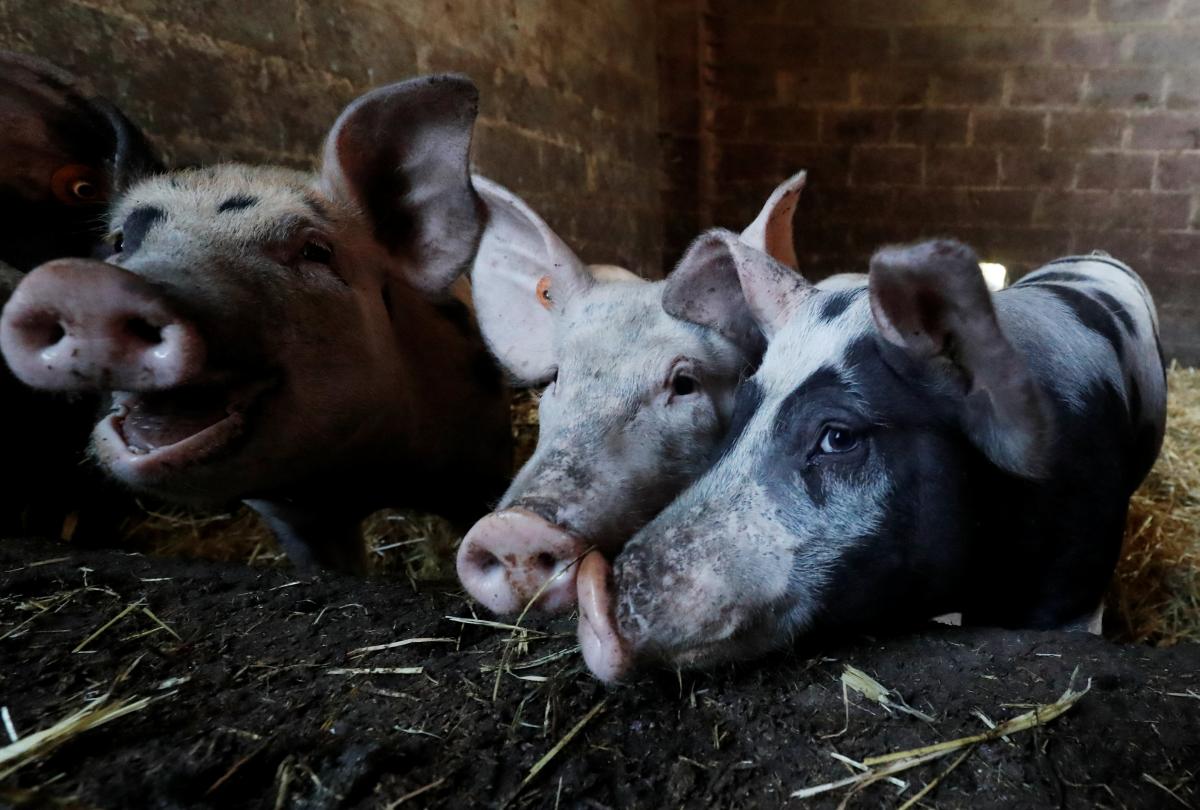 This was reported in the state custom stats, published in the State Fiscal Service site. In accordance with stats, pork imports into Ukraine over mentioned period increased 5.7 times in volume and was 1.4 times up in value to 23.4 thousand Mt and $43.2 million accordingly.

According to UNIAN, pork exports both chilled and frozen in 2017 grew twofold y-o-y to $10.5 million.