American pork is now available to buy in Atyrau 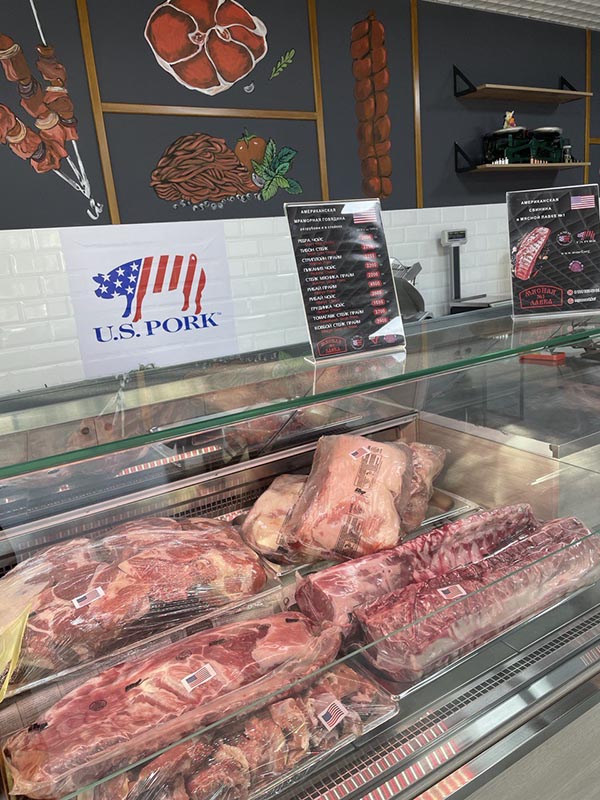 All these factors have a positive effect on taste, flavor and on the growth of consumption of U.S. pork products around the world.

Large ethnic diasporas and expats live in Atyrau and consume pork and pork products, so this meat segment is present in HRI and retail outlets of the city.