Import supplies of pork to Ukraine decreased threefold during August, according to analysts of the Association Ukranian Pig Breeders.

After the rise in foreign currency prices by a quarter in late July, August supplies of fresh, chilled and frozen pork reduced significantly: "According to preliminary estimates, during last month Ukraine imported 1.5 thousand tons of pork. This is more than three times lower than the volume of imports of the previous month and August 2021," – says the Association Ukranian Pig Breeders (AUPB). 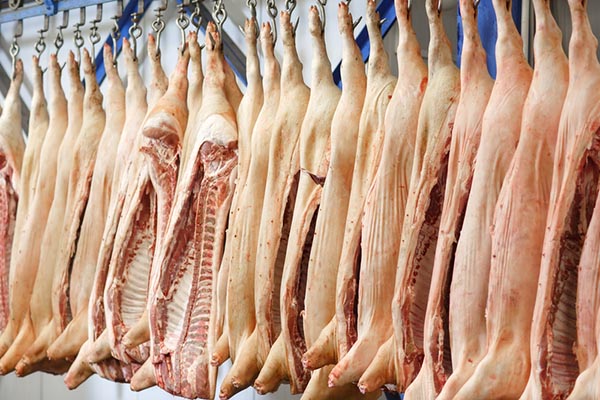 In September the pace of imports did not revive, as stated by analysts of AUPB: "As of September 11, 550 tons of pork from the EU came to Ukraine, which generally corresponds to the August import dynamics. Now domestic importers can buy another 1.2 thousand tons of pork without paying duty (as of September 13), but this opportunity applies only to certain pork bran on the bone and half carcasses.