This year, the difficult situation in the domestic pork market has forced many producers to monitor more closely the export performance and import activity of other countries as reported by the press service of the Association of Pig Farmers of Ukraine (ACS). 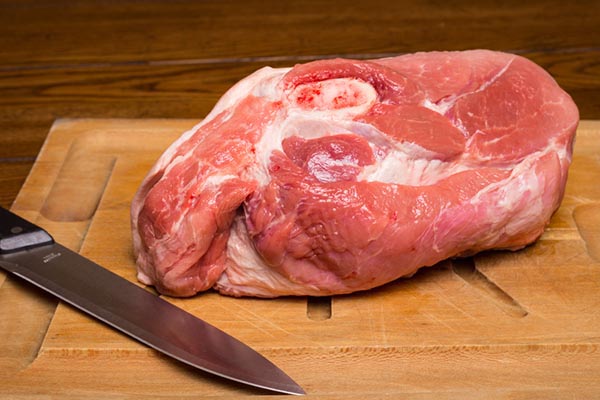 It is noted that the isolation of Ukraine from them due to the status of ASF-positive country does not allow to fully join the game of the global pork market. At the same time, even in these conditions, foreign supplies not only did not stop, but also during 2021 show positive dynamics.

Thus, according to the head of the analytical department of the Association of Pig Farmers of Ukraine Oleksandra Bondarska, despite the limited choice of sales for domestic pork exporters, this year there is an increase in foreign supply, which in 9 months exceeded last year's profit by 12% and more than 1.5 times results of the three quarters of 2020.

She pointed out that the most popular export items in January-September were frozen pork brisket (41.3%), frozen pork blades and their cuts (19%), as well as other unfrozen frozen pork (18.9%). "Promising for domestic pork exporters will be not only the development of trade with loyal and deficient markets in Asia and Oceania, but also the resumption of trade with neighboring countries and the establishment of supplies to Africa," said Alexandra Bondarska.