Ukraine will exhaust quotas for pork imports in September

Ukraine within January-July 2021 imported 16.4 thousand tons of pork, of which 3.7 thousand tons - in July. This was reported by the press service of the Association of Pig Breeders of Ukraine. 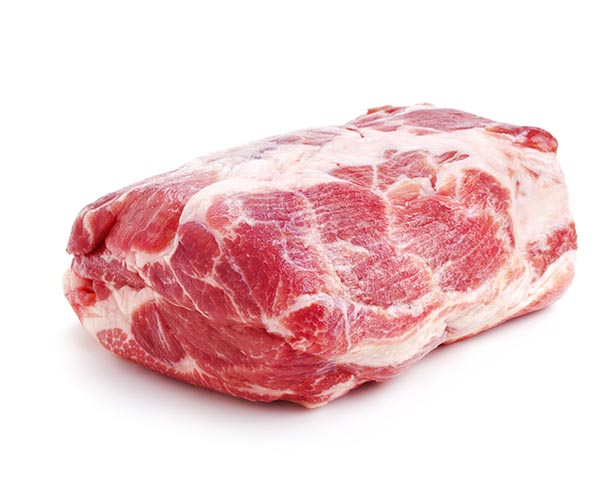 Analysts note that the supplies of imported pig meat in June-July slightly exceed the supply volumes of the same period last year: 6.04 thousand tons against 5.86 thousand tons. More than 60% of the imported products are represented by chilled leading edge, frozen hams and frozen boneless pork.

It is noted that the last two months, pork was imported exclusively from EU countries (mainly from Denmark, Poland, the Netherlands). There are still 4.6 thousand tons of pork left under the quota. “Considering the dynamics of imports, the quotas for pork supplies from the EU will probably be exhausted in September, after which each imported kilogram will cost 10% -12% more due to the payment of the duty,” analysts of the ACS comment.

Recall that, according to the ACS analysts, the consequences of the law on the return of the VAT rate of 20% for some types of agricultural products No. 1600-IX for the live bait market are currently negative. First, because he provoked an artificial reduction in the price of live pigs.