Supported by the American Meat Export Federation (USMEF), a master class on American pork was held in Atyrau, which is the oil capital of Kazakhstan. On September 15, the restaurant «Buffalo Grill» was filled with participants, mainly chefs and specialists of the hospitality industry. 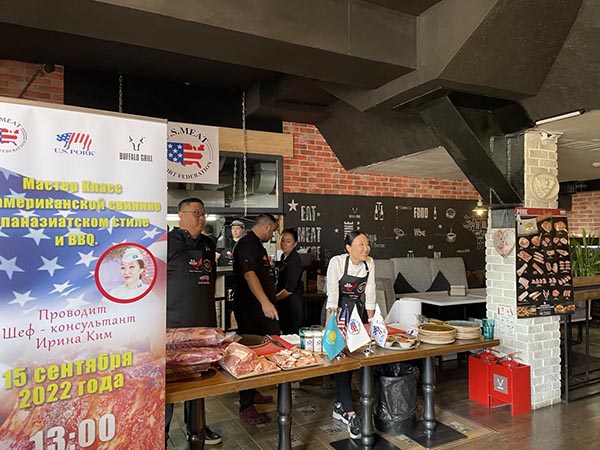 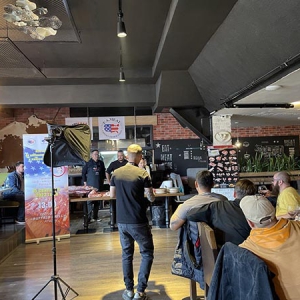 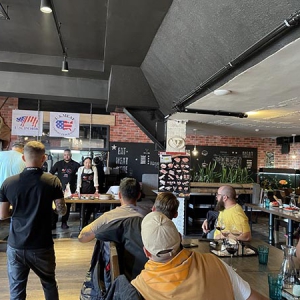 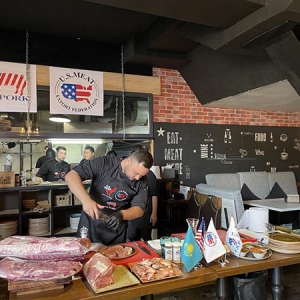 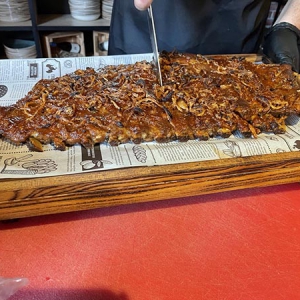 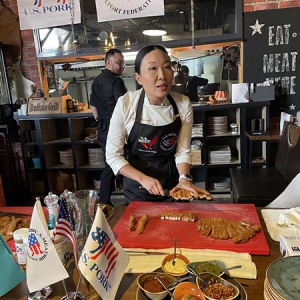 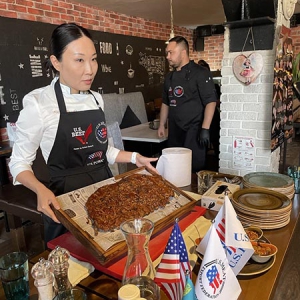