Following the results of 2021 meat consumption to Russian Federation, despite a rise in price and decrease in income of the population, remains at the level of last year. And the share of pork in structure of consumption will grow from 32-34 percent (pork occupied such share for many years) to 37 percent. Such forecast for website "Rossiyskaya gazeta" the head of National Meat Association executive committee gave Sergei Yushin. 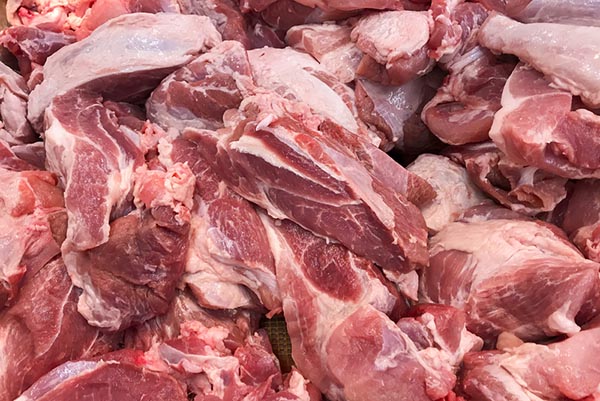 Today we are seeing an increased demand for meat. And this is partly due to the rise in prices for it. Meat has become a more economically attractive product in comparison with other food products that have risen in price, such as fish, fruits, vegetables. Now meat is not stored in warehouses - everything goes on sale from wheels, "the expert says.

Population demand is shifting in favor of more affordable poultry meat. However, it is limited by insufficient supply. This year, due to bird flu, there has been a decline in production and has not yet recovered. This increased demand is partially offset by turkey and pork. Turkey is not the cheapest meat. But as production grows, its availability increases. And the usual pork is quite affordable for the Russians - its consumption will grow this year, Yushin said. This year, however, the growth of its production has been slowed down by African swine fever. However, experts expect that the positive dynamics at the end of the year will continue - an increase of almost 1.5%.

According to the results of last year, meat consumption in Russia amounted to 76.7 kg per person per year (of which 27.3 kg is pork), with the norm of 73 kg recommended by the Ministry of Health. The average consumption of meat in the world per capita is 42.4 kg per year, said the Center for Agroanalytics under the Ministry of Agriculture.

Self-sufficiency in meat in the country according to the results of last year was 99.5% (with a threshold value for ensuring food security of 85%), and this is predicted at the level of 100.4%. At the same time, meat consumption in 2021 will remain at the level of the previous year. By 2025, pork production will grow by another 12.3%, poultry meat - by 7%, cattle - by 2%, the Agroanalytics Center predicts.

According to Rosstat, since the beginning of the year, meat in general has risen in price by 13.5%, poultry meat – by 19.%.